The new day will dawn 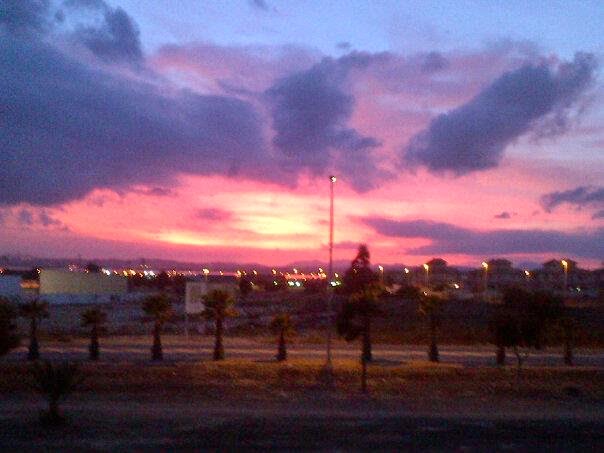 The picture, rather rudely and suddenly, switched to an air-force base runway, again it was dawn and my eyes were drawn to the tail end of a fighter jet (I could only see the rear end of it) and suddenly the engine roared into life and the flames and heat came out from the back.  I had the sense that the fighter jet was being revved in anticipation of 'take-off'  - very like the jets that take off from the ships - they rev like mad then almost catapult off the ship.