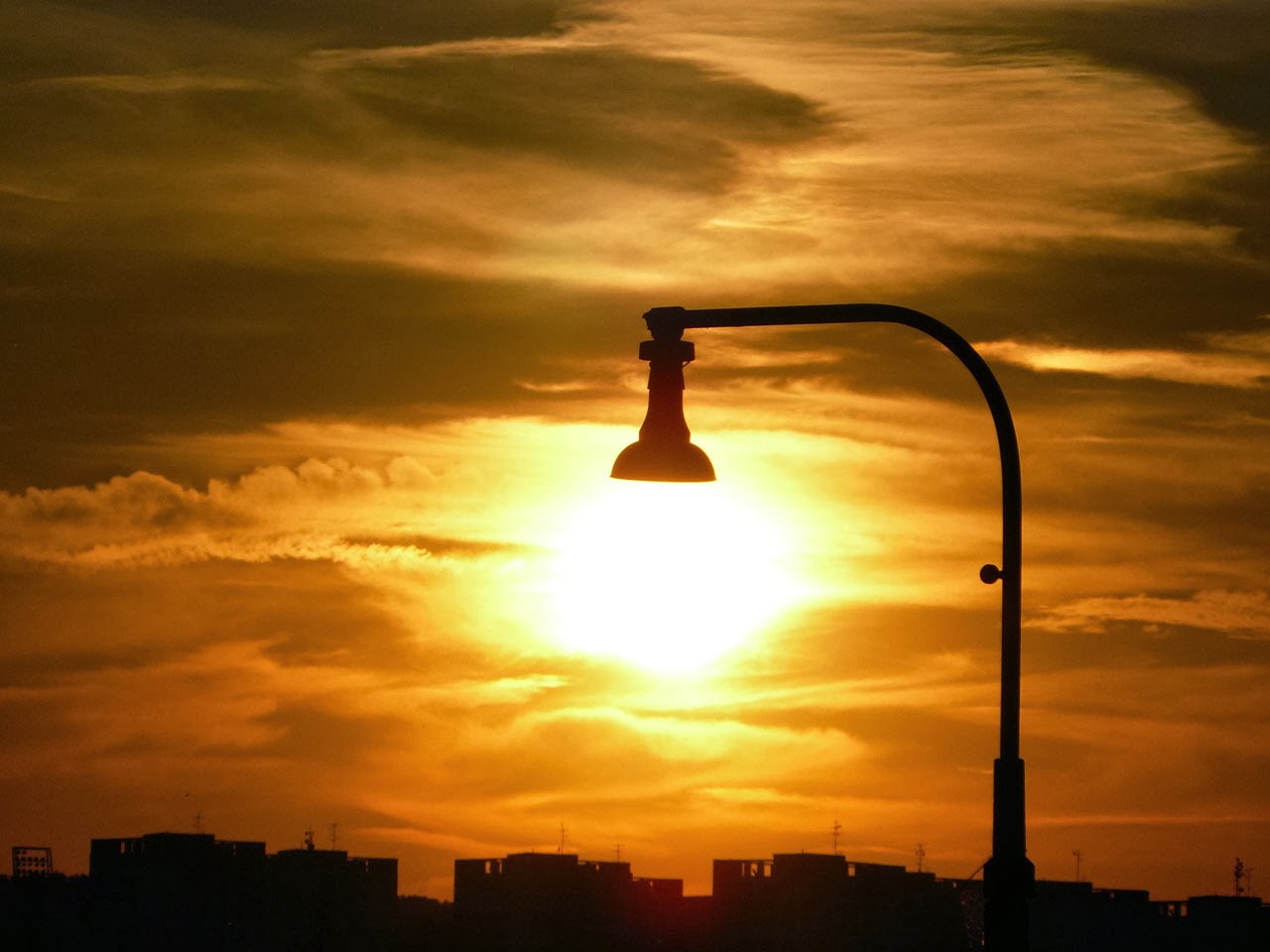 Expansion, growth and blossoming of natural talent and spiritual gifts to those called to be covenant people being molded into a unified community of believers.

The assigned angel of our church (ie churches in Revelation) is present and overseeing the transition and transformation from old church into the new - multifaceted - a morphing into our own corporate identity, personality and kingdom purpose.

The church will grow into the identity with a distinct separation from the past shape/format. The Father gave Steve a picture of light "bubbling" up from the ground creating an aura of light.

The Scripture Isaiah 60:1-3 (as preached on 5/01/2014) arose throughout the prayer time; “Arise, shine; For your light has come! And the glory of the Lord is risen upon you. For behold, the darkness shall cover the earth, And deep darkness the people; But the Lord will arise over you, And His glory will be seen upon you. The Gentiles shall come to your light, And kings to the brightness of your rising.”

Many of us have been asking why we are not seeing more miracles and healing. Isaiah 42:14 says that God has kept silent and held himself back but believe now He will start to move in amazing ways (verses 15-16).

Also - looking at the words that were circulated a while ago was struck by the word headed "God's people revolution" from 2011 bearing in mind Hugh Osgood's preaching this morning - "Wake up, Wake up, O sleeper, you have all the power given to you, it is time to stop talking about things but to take action" 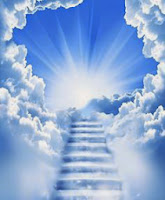 There is also a connection with the Wake up tree (almond tree) - the picture of Moses with his arms raised holding his staff (rod) so the Israelites could win their battle, representing our role in the
heavenly battles as we pray and get involved. Battles can be won and we will see God's kingdom established in our area.

Musicians that lead corporate sung worship will be part and parcel of moving the Church forward into the new stage of church life.

2 Chronicles 20:20-22 is a key scripture: “So they rose early in the morning and went out into the Wilderness of Tekoa; and as they went out, Jehoshaphat stood and said, “Hear me, O Judah and you inhabitants of Jerusalem: Believe in the Lord your God, and you shall be established; believe His prophets, and you shall prosper.” And when he had consulted with the people, he appointed those who should sing to the Lord, and who should praise the beauty of holiness, as they went out before the army and were saying: “Praise the Lord, For His mercy endures forever.” Now when they began to sing and to praise, the Lord set ambushes against the people of Ammon, Moab, and Mount Seir, who had come against Judah; and they were defeated.

Compilation of prayers/words/pictures from Elizabeth & Steve
With blessings
at 22:00