The church must leave the building! 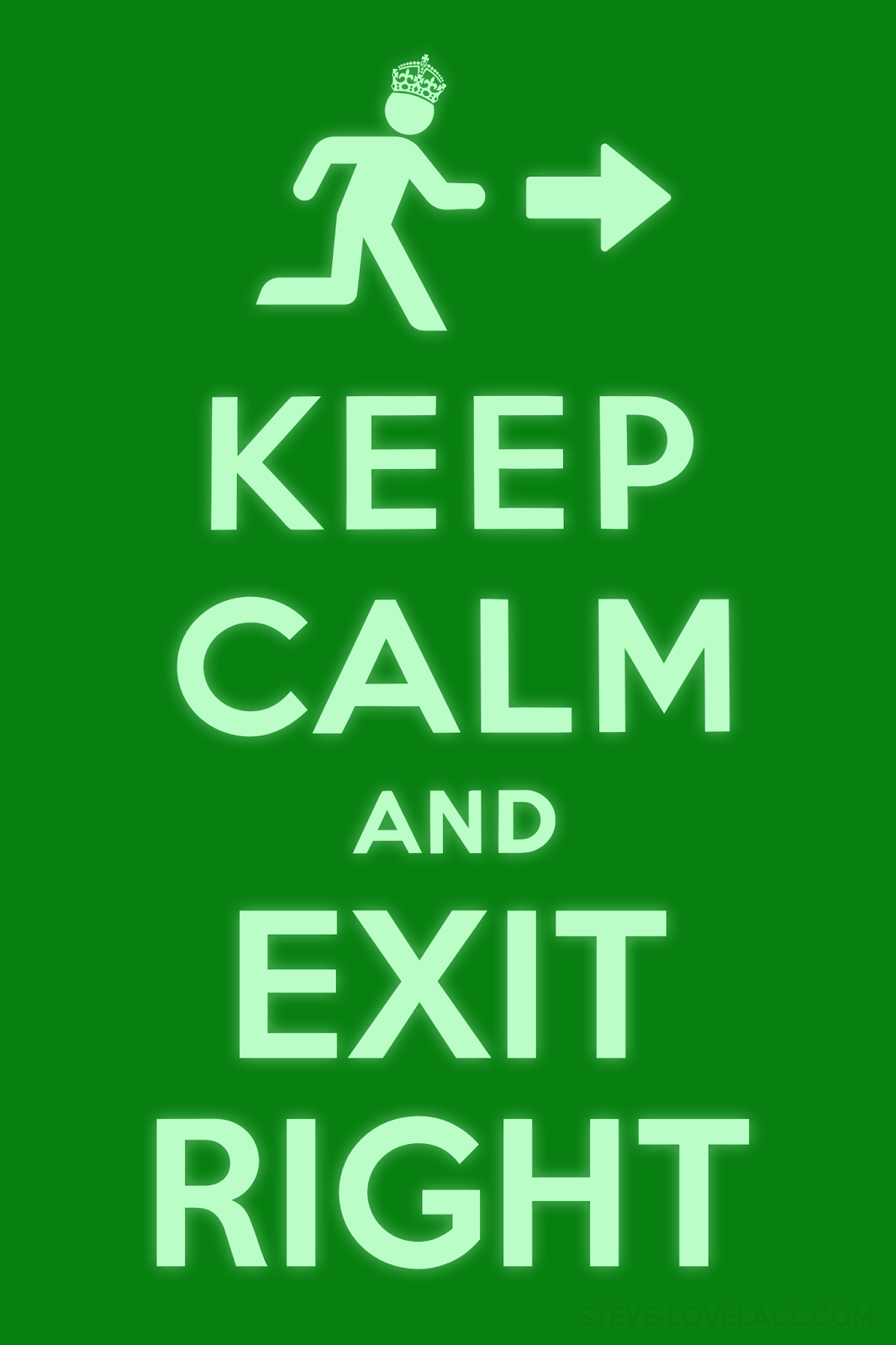 We have seen so much unsettling change in the last few years culminating with the riots in London. The Lord has laid on my heart the message that it is time to leave the safety of our buildings and get onto the streets with the message of hope and salvation. Every believer in Christ can do this ….. it’s dead easy!

The “streets” won’t come to us (the established church) – we have to go to them. Now more than ever, house to house, shop to shop, station to station, borough to borough, school to school, park to park as we walk, talk, shop, travel, meet and greet we must actively pray and release the love and peace of Christ onto our streets.  Prayer works and changes the atmosphere. (See “combustible prayer May 2008)

We don’t need to be suited, booted, educated, trained or influential to carry the living water so freely given by Christ and serve it to those in our neighbourhoods who are so desperately thirsty.  The walls of Jericho did not come down because the Israelites got together to discuss the wall nor condemn/bind/release it. Neither did they sit passively staring at it – it came down because they actively participated with Gods plan and noisily, confidently hit the pathway around that wall AND God brought it DOWN!

Collective prayer and church gatherings are the wellspring - established wells carved out by years of faithful prayer and worship  BUT it feels like we are recycling our blessings within our holy huddles, covering the well between gatherings and not sharing – IF we want to see change on our streets each believer in this city should dip their cup into the well of their fellowship and walk onto your street and find someone to give it to. Do we love our city, neighbourhood, and street enough to do this?

I am convinced (because I know what an awesome amazing powerful loving God we serve) that HE will raise up women and men of this city who will find their voice to say NO MORE and who will lovingly take back the streets block by block with divine solutions for their streets’ particular need.

On the second night of rioting in London, a few of us prayer walked our high street and as we went we released the love and peace of Christ. We were blessed to be able to interfere when a crowd of youngsters attacked a local shop – with the intervention of a Street Pastor – they fled empty handed.  During that late night walk I remembered that after the bombings of 7/7 all of London came out onto the streets and stood along high streets, outside office blocks, in parks and stations to show solidarity in that we as citizens of this amazing city would not be intimidated by terror attacks – in my mind, as we prayer walked during the riots, I saw this repeated again BUT this time followers of Christ, pan-denominational, standing outdoors, shoulder to shoulder across this city releasing the love and peace of Christ.  The ‘church’ had finally left the building!

We have seen so much overwhelming change which has deceived us into believing that we are powerless. We have seen a spiraling down of events that started with the global banking crises, brought about by greed, free-markets and governments living on credit. Then came the MPs scandal – deceit and greed at the heart of our democracy followed by a change in government with the new coalition model. The whirlwind continues it’s downwards path when deceit is uncovered in the media and we learn of the disgraceful behaviour of editors in the phone tapping scandal.  Profit before people is now in vogue with thousands loosing their jobs due to “privatisation” ideology.  Then the whirlwind touches ground level and our streets erupt with violence.


When the Father laid a word on my heart in May 2007 about His Spirit of Truth sweeping across this land I had no idea how this would play out – so much change! BUT of one thing I am sure - God does not change. HE is in complete control no matter how bad it may seem AND that AMAZING LOVE that literally saved a wretch like me – is available to all.


Someone out there, on your street, needs to hear this.